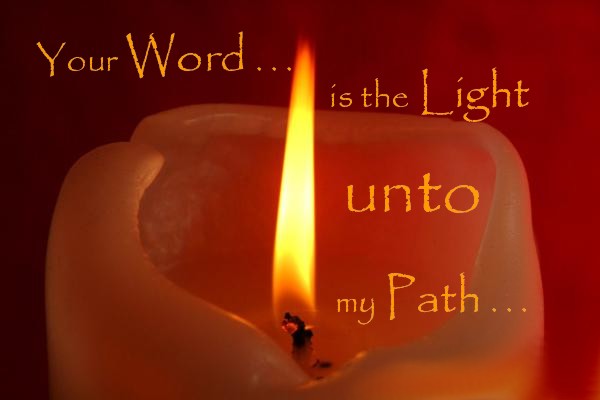 In the Old Testament, the Israelites were under the Old Law Code, given through Moses. There were six hundred and thirteen laws had to be obeyed. The bible says it was our tutor leading to Christ. “So the law was our guardian until Christ came that we might be justified by faith.” Gal. 3:24 A perfect law could not be obeyed perfectly by imperfect people, only the Lord Himself could perfectly obey this law.

The only people at that time that were acceptable and approved by God were in that Old Law Covenant, namely the Israelites. What about now?

Once Jesus celebrated the Last Supper with His apostles, He instituted the New Law Code. The Watchtower used to stress that we were under “the law of love”. Where can we find this law of love? Here are some scriptures that explain it.

You, my brothers and sisters, were called to be free. But do not use your freedom to indulge the flesh; rather, serve one another humbly in love. For the entire law is fulfilled in keeping this one command: “Love your neighbor as yourself.” Galatians 5:13,14 NIV

Therefore do not let yourself be led astray by someone pointing to Old Testament law, as though we had to obey those laws now, for that law is no more, which is made more clear by the following verses:

By calling this covenant “new,” he has made the first one obsolete, and what is obsolete and outdated will soon disappear. Hebrews 8:13

by setting aside in his flesh the law with its commands and regulations. Eph 2:15

Something important to remember, Jesus was a Jew, and as such was required to obey all the Old Testament Laws. Once He died for us, we came to be under the New Law Code. Therefore you will find many verses where Jesus came to say, “Do not think I have come to abolish the law, rather fulfill it.” Yes as a Jew under the Old Law Code He was required to obey all those laws, however by His death and resurrection, He did away with the Old and ushered in the New.

Just as in the days of Moses, all the people who were approved by God were in the Old Covenant, so today all those approved by God must be in the new covenant. Jehovah’s Witnesses claim to be part of the ‘great crowd’ who do not have the heavenly hope, who are not born again, yet somehow are saved. Is this what Jesus taught?

Jesus replied, “Very truly I tell you, no one can see the kingdom of God unless they are born again.” John 3:3 He repeats this again in verse 7, “You should not be surprised at my saying, ‘You must be born again.’”

Jehovah’s Witnesses claim there are two groups of people, the anointed 144,000 who rule from heaven over the earth, and the great crowd who are not born again, who reside upon the earth.

Jehovah’s Witnesses are very familiar with Matthew chapter 24, but for some reason they are actually encouraged to look forward to this “time of distress” as though it is a good thing for them!

Beginning in Revelation 8, John foresees a series of divine plagues that are the ultimate in biblical proportions.

Then the angel took the censer, filled it with fire from the altar, and hurled it on the earth; and there came peals of thunder,rumblings, flashes of lightning and an earthquake.Revelation 8:5

The second angel sounded his trumpet, and something like a huge mountain, all ablaze, was thrown into the sea. A third of the sea turned into blood,  a third of the living creatures in the sea died, and a third of the ships were destroyed. Revelation 8:8,9

The third angel sounded his trumpet, and a great star, blazing like a torch, fell from the sky on a third of the rivers and on the springs of water—Revelation 8:10

As I watched, I heard an eagle that was flying in midair call out in a loud voice: “Woe! Woe! Woe to the inhabitants of the earth, because of the trumpet blasts about to be sounded by the other three angels!” Revelation 8:13

Does this sound like a good time? Does it sound like something that is a blessing or an inheritance? Yet this is the “hope” the watchtower holds out to Jehovah’s Witnesses. Jehovah’s Witnesses are in for a rude awakening, this is a time of judgment from God against all the ungodly, all those who have rejected the Lord and refused to accept Him and worship Him.

Kiss his son, or he will be angry and your way will lead to your destruction, for his wrath can flare up in a moment. Blessed are all who take refuge in him. Psalm 2:12

Jehovah’s Witnesses are right about one thing, there are two classes of people, but the bible makes if painfully clear, the classes are the saved and the unsaved.

This site uses Akismet to reduce spam. Learn how your comment data is processed.

This site may contain copyrighted material, the use of which may not have been specifically authorized by the copyright owner. I am making this material available in an effort to advance understanding of religion, human rights, and social justice issues, etc. I believe this constitutes a fair use of any such copyrighted material as provided for in section 107 of the US Copyright Law. For more information go to: http://www.law.cornell.edu/uscode/17/107.shtml